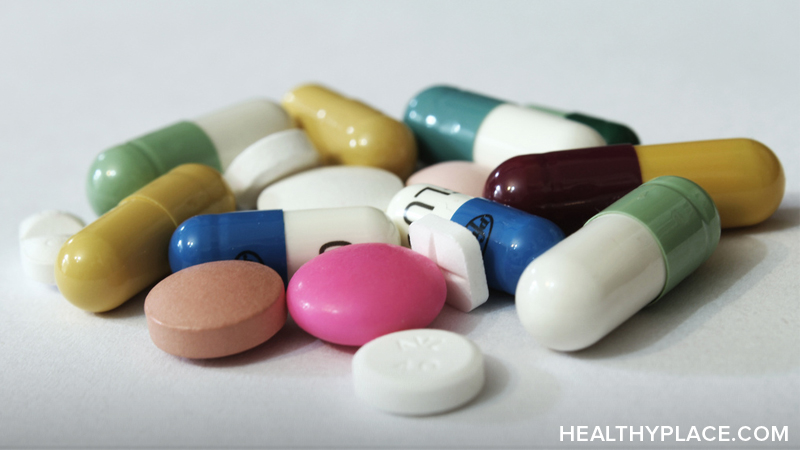 Anxiety is the most common mental illness affecting Americans today with one-in-eight people suffering from some kind of anxiety disorder in their lifetime. Anxiety disorder treatment often requires a combination approach: Therapy and anxiety medications.

One medication, Buspirone (BuSpar), is known specifically as an antianxiety drug. It is sometimes considered an antidepressant but is really unrelated to other classes of drugs. Buspirone (BuSpar) is taken long-term and takes 2-3 weeks to take effect.

SSRIs are nonaddictive medications and are generally taken long-term. An anti-anxiety effect from SSRIs is usually seen in 2-4 weeks depending on how fast the dosage is increased. SSRIs for anxiety are known to be helpful for:

Older antidepressants such as tricyclic antidepressants and monoamine oxidase inhibitors can also be used as antianxiety medication but due to their increased risk of side effects, they are not considered a first choice.

Some people on benzodiazepines run the risk of dependence, abuse and withdrawal so any time benzos are prescribed, their use should be carefully monitored. Because of this risk, benzodiazepines are not recommended for use in those who have previously had drug or alcohol use issues.

Benzodiazepines can be used to treat virtually any type of anxiety including:

All antipsychotics run the possibly life-threatening risk of:

This type of drug is known as an antihypertensive agent. In other words, these are drugs designed to decrease blood pressure. Antihypertensives may have a positive effect on the physiological effects of anxiety. These anti-anxiety drugs are designed to be taken at the time of anxiety but their effect may be felt for up to one week afterward. Beta-blockers also belong in this class of medication and several beta-blockers for anxiety have been shown useful.

Drugs in this class are mostly considered investigational in the area of anxiety. However, studies have shown that beta-blockers may be useful in situational / performance anxiety as well as posttraumatic stress disorder.

Anticonvulsants are sometimes prescribed off-label as anxiety medications. This may be due to their ability to increase a chemical in the brain known as gamma-aminobutyric acid (GABA). GABA tends to calm the central nervous system which is helpful in those with anxiety. 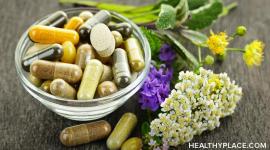 Natural Treatment for an Anxiety Disorder 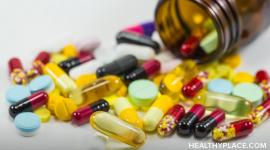 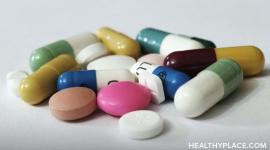 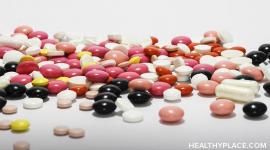 Gaining Control of Your Fear