What Else Puts Teens at Risk for Suicide? 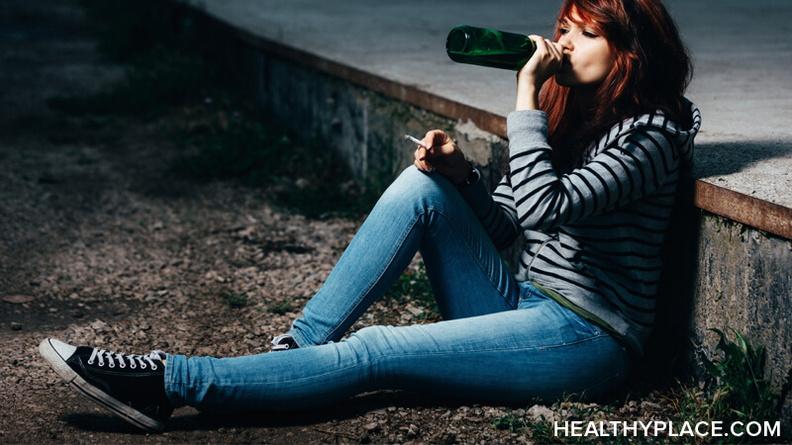 In addition to depression, there are other emotional conditions that can put teens at greater risk for suicide - for example, girls and guys with conduct disorder are at higher risk. This may be partly because teens with conduct disorder have problems with aggression and may be more likely than other teens to act in aggressive or impulsive ways to hurt themselves when they are depressed or under great stress. The fact that many teens with conduct disorder also have depression may partly explain this, too. Having both serious depression and conduct disorder increases a teen's risk of suicide. Substance abuse problems also put teens at risk for suicidal thinking and behavior. Alcohol and some drugs have depressive effects on the brain. Misuse of these substances can bring on serious depression, especially in teens prone to depression because of their biology, family history, or other life stressors.

Besides depressive effects, alcohol and drugs alter a person's judgment. They interfere with the ability to assess risk, make good choices, and think of solutions to problems. Many suicide attempts occur when a teen is under the influence of alcohol or drugs. Teens with substance abuse problems often have serious depression or intense life stresses, too, further increasing their risk.

Let's face it - being a teen is not easy for anyone. There are many new social, academic, and personal pressures. And for teens who have additional problems to deal with, life can feel even more difficult. Some teens have been physically or sexually abused, have witnessed one parent abusing another at home, or live with lots of arguing and conflict at home. Others witness violence in their neighborhoods. Many teens have parents who divorce, and others may have a parent with a drug or alcohol addiction.

Some teens are struggling with concerns about sexuality and relationships, wondering if their feelings and attractions are normal, if they will be loved and accepted, or if their changing bodies are developing normally. Others struggle with body image and eating problems, finding it impossible to reach a perfect ideal, and therefore having trouble feeling good about themselves. Some teens have learning problems or attention problems that make it hard for them to succeed in school. They may feel disappointed in themselves or feel they are a disappointment to others.

All these things can affect mood and cause some people to feel depressed or to turn to alcohol or drugs for a false sense of soothing. Without the necessary coping skills or support, these social stresses can increase the risk of serious depression and, therefore, of suicidal ideas and behavior. Teens who have had a recent loss or crisis or who had a family member who committed suicide may be especially vulnerable to suicidal thinking and behavior themselves.

Finally, having access to guns is extremely risky for any teen who has any of the other risk factors. Depression, anger, impulsivity, life stress, substance abuse, feelings of alienation or loneliness - all these factors can place a teen at major risk for suicidal thoughts and behavior. Availability of guns along with one or more of these risk factors is a deadly equation. Many teen lives could be saved by making sure those who are at risk don't have access to guns.

Teen girls attempt suicide far more often (about nine times more often) than teen guys, but guys are about four times more likely to succeed when they try to kill themselves. This is because teen guys tend to use more deadly methods, like guns or hanging. Girls who try to hurt or kill themselves tend to use overdoses of medications or cutting. More than 60% of teen suicide deaths happen with a gun. But suicide deaths can and do occur with pills and other harmful substances and methods.

Sometimes a depressed person plans a suicide in advance. Many times, though, suicide attempts are not planned in advance, but happen impulsively, in a moment of feeling desperately upset. Sometimes a situation like a breakup, a big fight with a parent, an unintended pregnancy, being harmed by abuse or rape, being outed by someone else, or being victimized in any way can cause a teen to feel desperately upset. In situations such as these, teens may fear humiliation, rejection, social isolation, or some terrible consequence they think they can't handle. If a terrible situation feels too overwhelming, a teen may feel that there is no way out of the bad feeling or the consequences of the situation. Suicide attempts can occur under conditions like this because, in desperation, some teens - at least for the moment - see no other way out and they impulsively act against themselves.

Sometimes teens who feel or act suicidal mean to die and sometimes they don't. Sometimes a suicide attempt is a way to express the deep emotional pain they're feeling in hopes that someone will get the message they are trying to communicate.

Even though a teen who makes a suicide attempt may not actually want or intend to die, it is impossible to know whether an overdose or other harmful action they may take will actually result in death or cause a serious and lasting illness that was never intended. Using a suicide attempt to get someone's attention or love or to punish someone for hurt they've caused is never a good idea. People usually don't really get the message, and it often backfires on the teen. It's better to learn other ways to get what you need and deserve from people. There are always people who will value, respect, and love you - sure, sometimes it takes time to find them - but it is important to value, respect, and love yourself, too.

Unfortunately, teens who attempt suicide as an answer to problems tend to try it more than once. Though some depressed teens may first attempt suicide around age 13 or 14, suicide attempts are highest during middle adolescence. Then by about age 17 or 18, the rate of teen suicide attempts lowers dramatically. This may be because, with maturity, teens have learned to tolerate sad or upset moods, have learned how to get support they need and deserve, and have developed better coping skills to deal with disappointment or other difficulties.

next: Depressed Veterans and Suicide
~ depression library articles
~ all articles on depression

APA Reference
Tracy, N. (2008, December 21). What Else Puts Teens at Risk for Suicide?, HealthyPlace. Retrieved on 2023, January 30 from https://www.healthyplace.com/depression/articles/what-else-puts-teens-at-risk-for-suicide 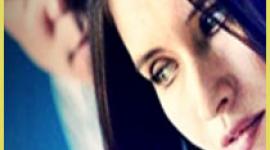 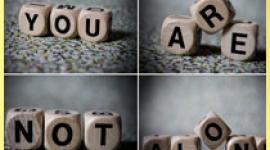 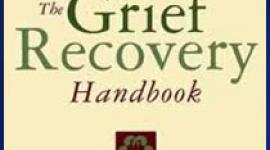 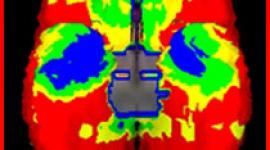