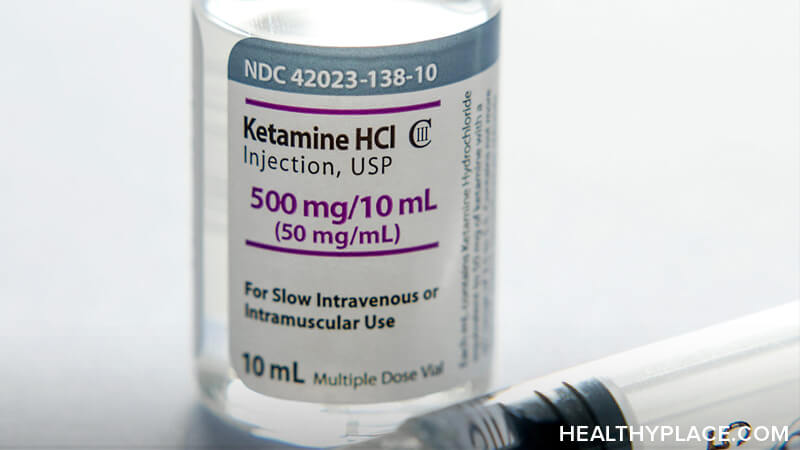 Ketamine for depression is a fairly new treatment. Clinics using it have just sprung up over the last few years. This is because ketamine is not Food and Drug Administration (FDA) approved to treat depression, but studies have come out showing its great promise both in major depressive disorder and in bipolar depression ("Ketamine Treatment for Bipolar Depression: Does it Help"). Ketamine has given some with treatment-resistant depression hope for the first time in years.

What Is Ketamine Therapy for Depression?

Ketamine, sold under the brand name Ketalar among others, is a fast-acting anesthetic and painkiller. It is primarily used in veterinary surgery but it is also used to a lesser extent in human medicine as well. Ketamine has a number of side effects that include vivid dreams, vivid hallucinations and dissociation (a feeling that the mind is separated from the body). These side effects make it less popular as an anesthetic and painkiller in humans but make it common as a recreational drug and prone to abuse. Although, it is important to note those who recreationally use ketamine do so with much higher doses than those who use it for depression treatment.

Ketamine is an NMDA receptor antagonist. In other words, it inhibits the action of the N-Methyl-D-aspartate receptor in the brain; although its full method of action is not well understood. NMDA receptors are glutamate-gated cation channels, glutamate being of interest in research of the treatment of depression.

How Is Ketamine Depression Treatment Administered? Does It Work?

Typically, ketamine is prescribed via intravenous infusion administered over 45 minutes. Because of this, ketamine must be administered in a healthcare facility and not at home. This makes ketamine a treatment that is harder to get and typically more expensive than medication. That said, some doctors are using an oral formula or an intranasal formula for treatment.

Patients often experience the benefits of ketamine within hours of their ketamine infusion. This makes ketamine the fastest-acting antidepressant available.
It has been reported, and research agrees, that approximately 60-80% of people with depression respond positively to ketamine treatment. This is an extremely high efficacy rate. This explains why, as of a survey completed in 2015, over 3000 people have undergone this treatment in spite of it being an off-label (unapproved) use of ketamine.

Double-blind, placebo-controlled studies along with cases series’ and case reports have all shown the usefulness of ketamine in treating treatment-resistant depression. However, sample sizes are small and often only one dose of ketamine is given. Rapid response to this dose is seen but long term study is lacking.

A study of 42 people with treatment-resistant depression showed that after a single ketamine dose, the average time to depression relapse was 13.2 days whereas 27% of ketamine responders had not relapsed by four weeks after the single ketamine infusion. Based on this data, people would have to receive ketamine treatments on a twice-monthly or monthly schedule in order to maintain its benefits.

In addition to its benefit in relieving depression symptoms, ketamine has also been shown to decrease suicidal thoughts and ideation in people with treatment-resistant depression. This is highly beneficial due to ketamine’s ability to often produce its positive effects in the space of only a few hours.

Can Ketamine for Depression Help You?

No one knows why some people respond positively to ketamine while others do not. The only way to know for sure whether ketamine for depression will help you is to find a professional offering the treatment and try it. 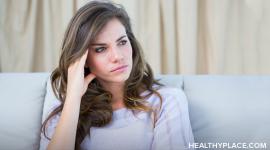 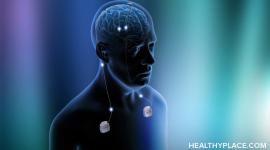 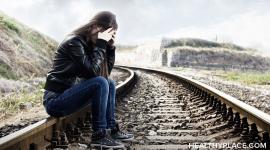 What If I'm Too Sick to Make Friends? 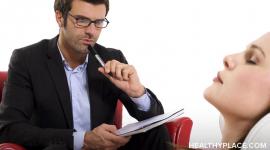 Should I Expect My Antidepressant and Current Dosage to Work Forever?

How Does Ketamine Work for Depression