What is Depression Relapse and Can it Happen to Me? 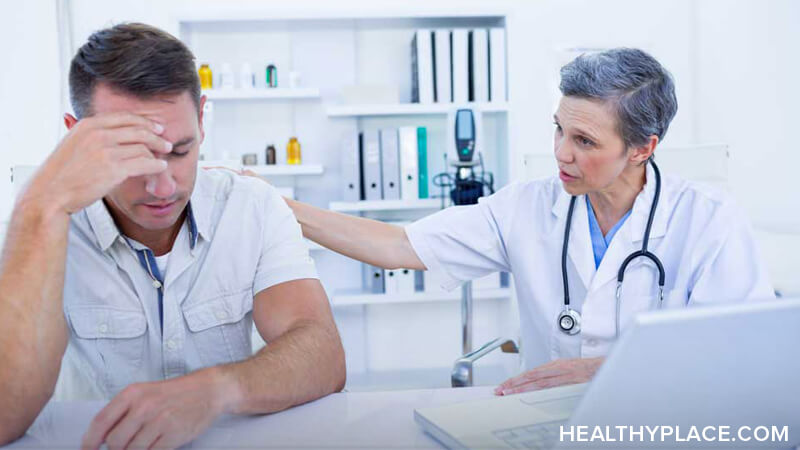 Signs and triggers of depression relapse and what can be done to avoid relapsing into depression.

Relapse is defined as the return of depression symptoms less than six months after a remission or partial remission. The main reason for relapse is that people start to feel better while on medications for depression and think that they no longer need help. They then stop treatment and sometimes within only a few weeks have full-blown relapses.

It's always scary to experience relief from depression and then have the symptoms return. Maintaining remission depends on a person's following the regime that originally caused the remission. Some people feel so much 'better' once the antidepressant medications start working they assume that they no longer need the medications. Others find themselves in the situations that once exacerbated the depression and are not prepared for the results. This goes for people in remission as well as those who have partially responded to drug therapy.

The facts are that even when your depression goes into remission, it can return if there is not careful monitoring of depression symptoms so that they can be taken care of before they go too far. As mentioned before, studies show that those who have responded well to medications fare better if they remain on medications long term- even when they feel they no longer need medications.

Preventive depression treatment is your best defense against relapse. It often happens that a person starts to feel better and then returns to old lifestyles and may get less vigilant about taking depression medications. It's also possible that a large life event will bring back the depression. The more aware you are of what works for you and why you need to stick with it, the less chance there is of relapse.

Many people who have experienced relief from a comprehensive treatment of depression want to maintain their regime in order to maintain stability. It can be the same for you. The more aware you are of the beginning signs that your depression is worsening, the more quickly you can get the help you need.

APA Reference
Fast, J. (2009, January 1). What is Depression Relapse and Can it Happen to Me?, HealthyPlace. Retrieved on 2023, February 7 from https://www.healthyplace.com/depression/depression-treatment/what-is-depression-relapse-and-can-it-happen-to-me-gsd 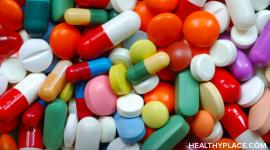 Do Stimulants Work for Treatment-Resistant Depression? 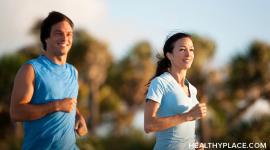 Does Exercise Really Make a Difference in Reducing Depression? 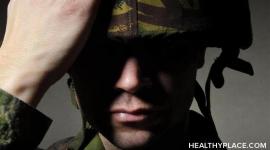 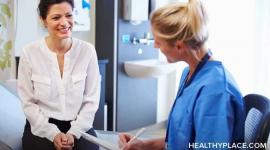 Where to Get Ketamine Depression Treatment

What are Depression Thoughts? How Do They Affect You?

Is Depression a Chemical Imbalance?