What are the Types of Diabetes? 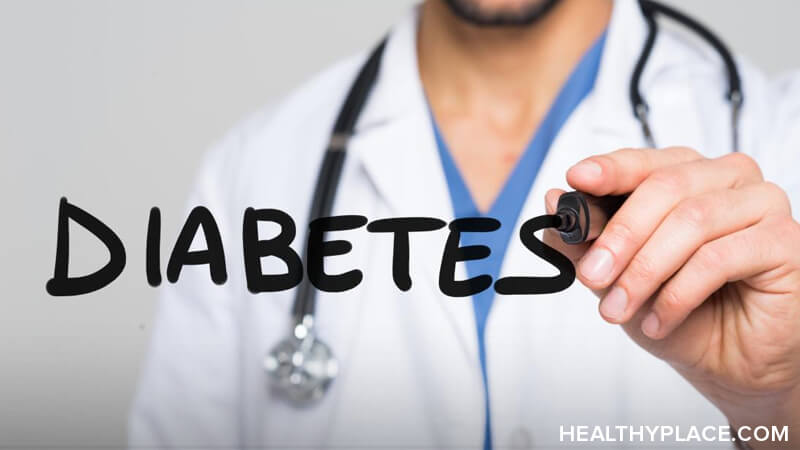 There are multiple types of diabetes. Diabetes mellitus isn’t one single disease but instead is a group of diseases related to blood glucose, or blood sugar, levels that are too high. Elevated blood glucose is known as hyperglycemia, and it can have a harmful effect on overall health. Understanding the different types of diabetes will help you know if you are at risk.

Types of Diabetes and What They Are

The reason for this is that in diabetes, the body either has no insulin or doesn’t use insulin efficiently. The result is that the glucose can’t enter the body’s cells and instead accumulates in the bloodstream.

The different types of diabetes relate to the source of the problem—insulin—and why it goes awry.

Secondary types of diabetes can arise from

Despite the fact that there are rare cases in which secondary diabetes develops, the answer to the question, How many types of diabetes are there? is three: type 1, type 2, and gestational diabetes.

Types of Diabetes by the Numbers

According to The Health Reference Series: Diabetes (Judd, 2011), type 2 diabetes is by far the most common form of diabetes. The statists for the various types of diabetes:

Types of Diabetes: Mellitus vs. Insipidus

Types 1 and 2 and GDM are forms of diabetes mellitus. There is another disease called diabetes insipidus.

The word “diabetes” comes from Greek and refers to excessive urination. This is a symptom of all types of diabetes mellitus and diabetes insipidus. It’s the only similarity between the two diseases. Beyond this, they are unrelated.

APA Reference
Peterson, T. (2022, January 4). What are the Types of Diabetes?, HealthyPlace. Retrieved on 2023, January 27 from https://www.healthyplace.com/diabetes/main/what-are-the-types-of-diabetes 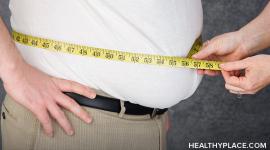 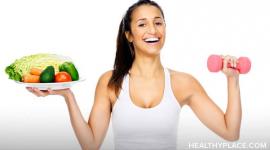 How to Reduce Your Risk of Getting Diabetes 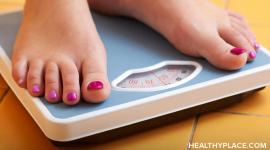 What is Prediabetes? Definition and Symptoms 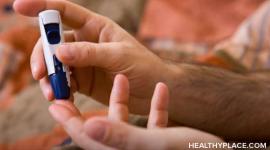 How to Diagnose Diabetes: Criteria, Tests for Diabetes Diagnosis

Is It Erectile Dysfunction from Diabetes or Performance Anxiety?