Diabetes and Psychosis: Can Diabetes Cause Psychosis? 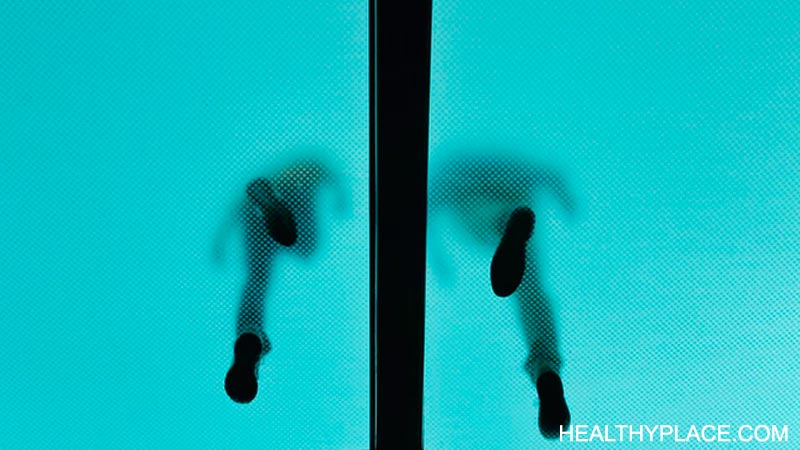 Diabetes is a medical cause of psychosis. Diabetes is an illness with many complications, including psychotic symptoms and other psychiatric conditions. Problems with glucose (sugar) are at work in diabetes and its effects. When you eat, your body digests carbohydrates into glucose. This sugar is released into the bloodstream in order to enter the body’s cells for energy. Glucose, though, can’t enter the cells by itself but needs a hormone called insulin to help. In diabetes, something goes wrong with this process. Either the body can’t make insulin (type 1 diabetes) or it doesn’t use the insulin it makes efficiently (type 2 diabetes). In both cases, blood sugar accumulates. Treatment is needed to reduce blood glucose levels, but it’s a tricky process and sometimes blood sugar drops too low. It’s these blood sugar swings, the glucose instability, that connect diabetes and psychosis.

Research studies have identified the link between diabetes and psychosis and the fact that diabetes can cause temporary psychosis; however, the exact mechanism that triggers psychosis is yet unknown. Many things, however, are known: nuances of psychosis including hyperglycemia psychosis and low blood sugar psychosis, and current treatment recommendations.

Diabetes and Psychosis: What is Psychosis?

Psychosis is a term that can be frightening. Thanks in part to Hollywood, it conjures images of people behaving wildly (the stereotypical depiction of “crazy”) and perhaps even violently. This is the stuff of fiction and has absolutely nothing to do with psychosis in diabetes.

Psychosis refers to a state of mind involving confusion between what is real and what is not real. Psychosis is comprised of different experiences: hallucinations, delusions, disordered thinking and difficulty concentrating, confusion, and disorganized speech or behavior.

In diabetes, hyperglycemia (high blood sugar) and hypoglycemia (low blood sugar) are the two conditions that can cause psychosis. However, one of them is a bigger culprit than the other.

While elevated blood sugar does cause problems, including cognitive functioning, poor judgment, difficulty making decisions, and information processing, psychotic symptoms are rare.  Delusional thinking and visual hallucinations are much more common with low blood sugar than with high.

Whether psychotic symptoms arise from hypo- or hyperglycemia, secondary psychosis in diabetes is treatable.

Even though psychosis in diabetes is temporary and tends to occur in distinct episodes, it’s important to help someone with these symptoms. A holistic treatment approach that addresses diabetes itself and the experience of psychosis is perhaps the most effective way to manage the psychotic experiences of diabetes. Recommended treatment approaches involve:

Additionally, taking antipsychotics to reduce delusions and hallucinations is not recommended ("Are There Any Safe Antipsychotics in Diabetes Treatment?"). Many antipsychotics cause significant weight gain, which is a major problem in diabetes. Weight gain can disrupt blood sugar control even more, which in turn can lead to more psychotic episodes, not fewer.

Diabetes can indeed cause psychosis, but this secondary form of psychosis comes and goes. Controlling blood sugar so it stays within a healthy range can prevent psychotic episodes and improve quality of life. 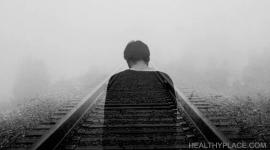 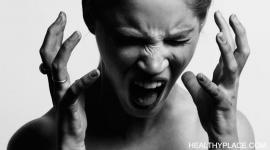 Is There a Diabetic Personality Disorder? 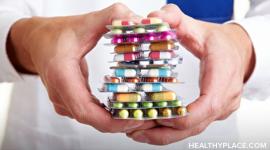 Are There Any Safe Antipsychotics in Diabetes Treatment?

Diabetes and Anxiety: There’s Plenty to Be Anxious About

Diabetes and OCD: Obsessing Over Your Blood Sugar Levels

ADHD and Diabetes Can Look Similar