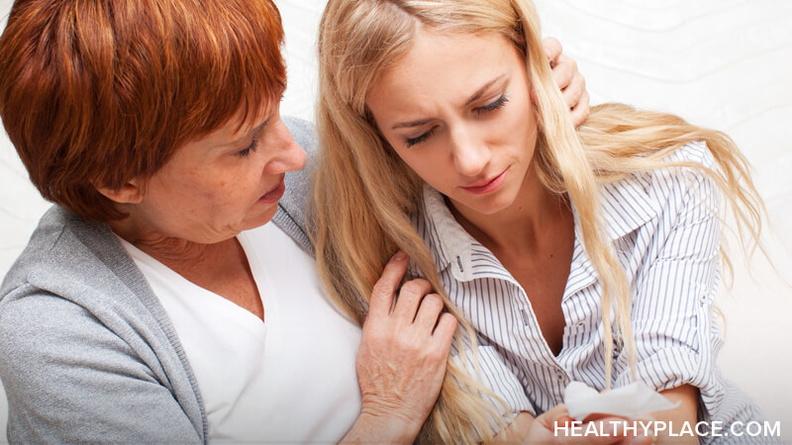 A study of Swiss women with eating disorders suggests that those who binge and purge are more likely to have attempted suicide in the past, regardless of whether they have been diagnosed with anorexia nervosa, bulimia nervosa or another type of eating disorder. Women with anorexia, however, are more likely to have suicidal thoughts than those with bulimia or other disorders, say Gabriella Milos, M.D., and colleagues at the University Hospital in Zurich, Switzerland. Their study appears in the journal General Hospital Psychiatry.

The researchers also found that most of the women in the study had other psychiatric disorders besides an eating disorder, including depression, drug or alcohol abuse or fearfulness or anxiety. Almost 84 percent of the patients had at least one other psychiatric problem.

Milos and colleagues say the link between purging and suicidal attempts might be due to a lack of impulse control, which would affect both behaviors.

The higher prevalence of suicidal thoughts among women with anorexia could point to a different phenomenon, they say. Women in the study who reported suicidal thoughts tended to be much younger when their eating disorder appeared and were more fixated on their appearance and fearful of weight gain than those without suicidal thoughts.

"Anorexia nervosa patients' starvation is a form of chronic self-harming behavior and continuously maintaining underweight generates considerable distress," Milos says. The two-year study included 288 patients diagnosed with some form of an eating disorder. Twenty-six percent of the women said they had attempted suicide at least once in the past, a rate that is four times higher than in the general female population of Western states, the researchers say. Also, about 26 percent of the patients said they were having current thoughts about suicide.

Milos and colleagues acknowledge that they did not analyze information on any treatment the women were receiving for their eating disorders, which could have affected the rate of suicidal thoughts. 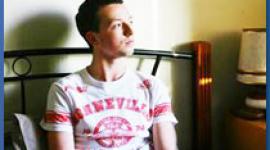 Eating Disorders in Men and Boys 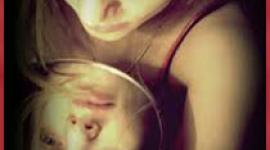 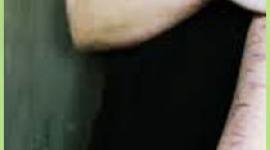 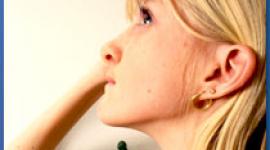