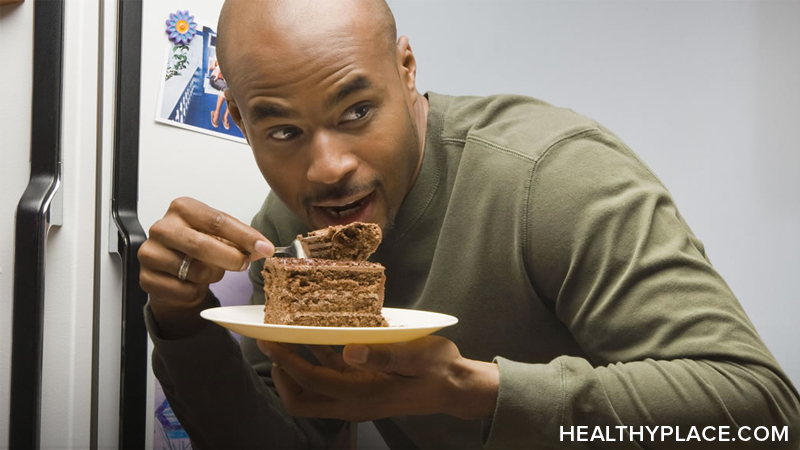 Marla Sanzone, Ph.D., a clinical psychologist in Annapolis, Maryland, is witnessing a disturbing new trend: more boys are now developing eating disorders. A 1991 study found that men accounted for only 5% of sufferers; that number has since risen to 10%. Sanzone spoke with PT about the growing problem among men.

Q. Why are more men developing such disorders?

A. The biggest change for men in the last decade has been fewer societal double standards about body size. The perfectly shaped bodies once expected of females in ads and on TV are now expected of men, too.

Q. How do eating disorders differ between genders?

A. While females tend to develop these disorders in the early college years, males seem to be more vulnerable in high school. As a general rule, anxiety and depression make both boys and girls more susceptible, though pre-existing depression and low self-esteem are more common in girls.

Like females, males are more prone to bulimia nervosa than anorexia nervosa, but men are more likely to exercise obsessively while girls fast or use laxatives. Many men also have a disorder called reverse anorexia, or bigorexia, which means that they see themselves as scrawny when they're really very big and muscular. Boys have a lot of shame, since these are still seen as female disorders, and girls tend to be much more vocal about discussing them.

A. Not really. Both sexes should undergo nutritional education and therapy. But boys who are hospitalized may feel uncomfortable since eating disorder units are still mostly female. 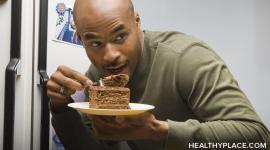 Bulimia Test: Am I Bulimic?

I Recovered From My Eating Disorder, You Can Too