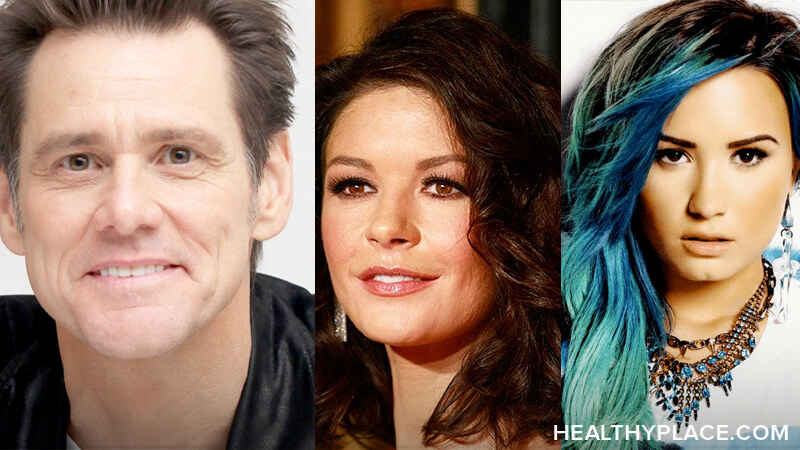 Are there any famous people with mental illness? You bet there are.

Jim Carry – Jim Carry is known for his hilarity on-film and likely no one would guess that he actually has struggled with depression. Carry admitted to taking fluoxetine (Prozac) for many years to help battle that depression.

Buzz Aldrin – Buzz Aldrin is one of America's most loved and well-known astronauts having been on the Apollo 11 mission and landing on the moon. Aldrin's return to Earth was met with great fame and accolades that Aldrin states he wasn't ready for. At this time, his marriage also broke up. Unfortunately, this turned into a depression that Aldrin says he drank alcohol to try and deal with, which only made his depression worse. Aldrin faced his depression and alcoholism head on and has now been sober for over 35 years (Dual Diagnosis: Substance Abuse Plus A Mental Illness).

Brooke Shields – Brooke Shields is known for her iridescent beauty and her acting and, in 2003, she publically announced that she had battled postpartum depression after the birth of her daughter. According to DailyRX, she experienced, "depression, suicidal thoughts, inability to respond to her baby's needs, and delayed bonding." Shields fought back by taking an antidepressant and seeing a good mental health counselor to eventually find that her child could bring her pure joy.

Michael Phelps – the most-decorated Olympian of all time is also a famous person with a mental illness, in this case, attention-deficit hyperactivity disorder (ADHD). He was diagnosed in grade school but has now learned techniques to deal with this challenge.

Demi Lovato – Demi Lovato, another famous person with a mental illness, checked into a mental health facility in 2010 for issues that included bipolar disorder and bulimia. Lovato told her personal story of her battle with mental health challenges during the 2012 Eating Disorders Awareness Week and said that she had eating disorder symptoms from the time she was eight years old.

Catherine Zeta-Jones – Oscar Award-winning actress, Catherine Zeta-Jones, has been very open in the press about not only having bipolar type II disorder but also about having to get help for that disorder which included stays at a psychiatric hospital.

Carrie Fisher – Carried Fisher likely has one of the most recognizable faces on the planet thanks to her role as Princess Leia in the Star Wars films. However, Fisher is now known for her open struggle with bipolar disorder. Fisher was first diagnosed with the disorder in 1982 but, like many people with bipolar, she wasn't treated for more than a decade. She began treatment in 1997 when she had a psychotic break. Fisher has since written a book about her mental health challenges, including alcoholism, called Wishful Drinking.

In short, famous people suffer from mental illness just like anyone else. Being famous, rich and wildly successful does not protect a person against a brain disorder. Mental illness simply doesn't discriminate. 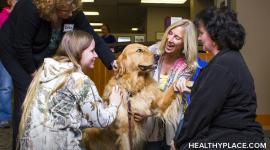 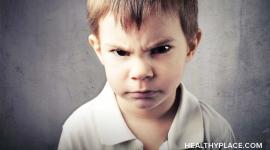 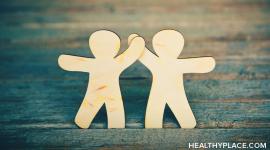 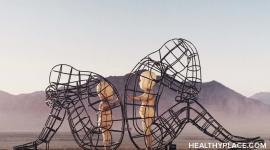 Inside the Bipolar Mind of Natasha Tracy

Anxiety Can Root From the Obsession With Technology