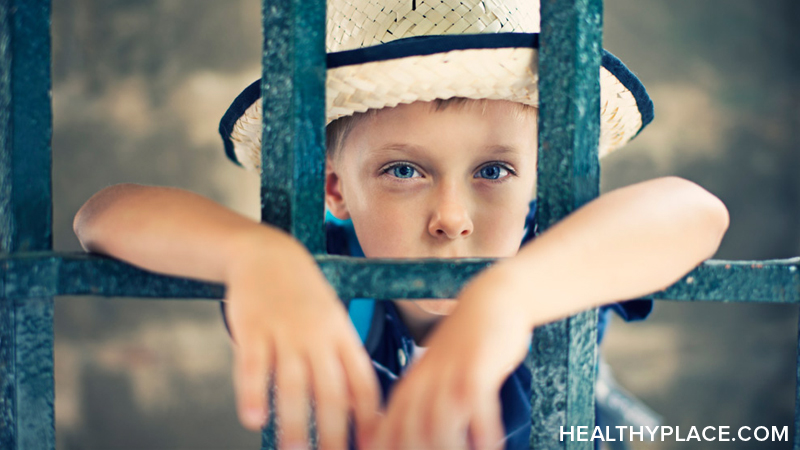 Children (those under the age of 18) are not, technically, psychopaths, even if they meet every criterion as psychopathy is only officially diagnosed in adults. However, when psychopathic adults are studied, it's clear that their psychopathic personality and tendencies developed as children and young adults. Some psychopaths even kill before their 18th birthday.

Several checklists have been developed to help identify children with psychopathic tendencies. These include Hare's Psychopathy Checklist-Revised; Youth version, the Youth Psychopathic Traits Inventory (YPI) and the Antisocial Process Screening Device – Self Report (APSD-SR). These three screening devices help to pinpoint the behaviors of psychopathic children.

The following are examples of psychopathic behaviors in children as identified by the APSD-SR:

It's important to remember that no, single psychopathic behavior indicates that a child is a psychopath but, rather, it's a constellation of traits that indicate psychopathy.

Also keep in mind that some of the psychopathy is genetic and if a child has psychopathic parents or parents with psychopathic tendencies, the child will have a greater chance of becoming a psychopath him or herself.

If You Suspect Your Child Has Psychopathic Tendencies

If you spot psychopathic tendencies in your child and are concerned, you should get help immediately from someone such as a psychologist or psychiatrist who specializes in psychopathy (treatment of psychopaths). 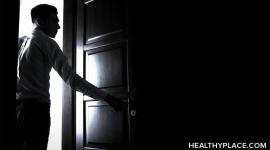 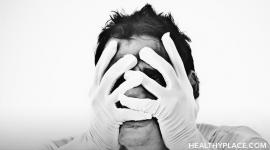 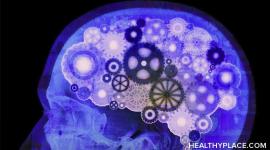 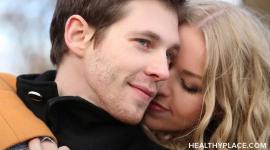 Relationship Between Psychopathy and Personality Disorders

Living With and Recovering From Borderline Personality Disorder (BPD)

The Depressive Patient - A Case Study