Learn about the psychological and emotional effects of sexual abuse on children.

As a child ages, the effects of child sexual abuse may be even more obvious. Most sexual abusers are known by the victim and so the child is often trapped between their loyalty for the abuser and the sense that what is happening is wrong. Telling someone about the abuse becomes terrifying as the child may fear it will result in:

The effects of child sexual abuse usually include low self-esteem, a feeling of worthlessness, a lack of trust in adults and an abnormal or distorted view of sex. The effects can be so strong that the child may even become suicidal. Children who have suffered from sexual abuse are also at an increased risk of future abuse and may become child abusers themselves.

The following may be effects of child sexual abuse:

Parents can prevent or lessen the chance of sexual abuse by:

Because of the possible devastating effects of child sexual abuse, sexually abused children and their families need immediate professional evaluation and sexual abuse treatment. Psychiatrists and psychologists that specialize in helping sexually abused children are particularly helpful. Professional help can help the child regain a sense of control over life and can help deal with the feelings of shame or guilt over the abuse. This help can begin the process of recovery from the trauma and prevent future problems. 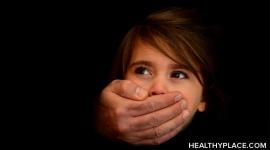 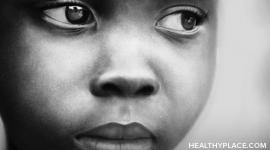 Toxic Relationships: How to Handle Them

Thoughts That Trigger Anxiety and Anger and Can Ruin Relationships