Addicted to Food. What is Food Addiction? 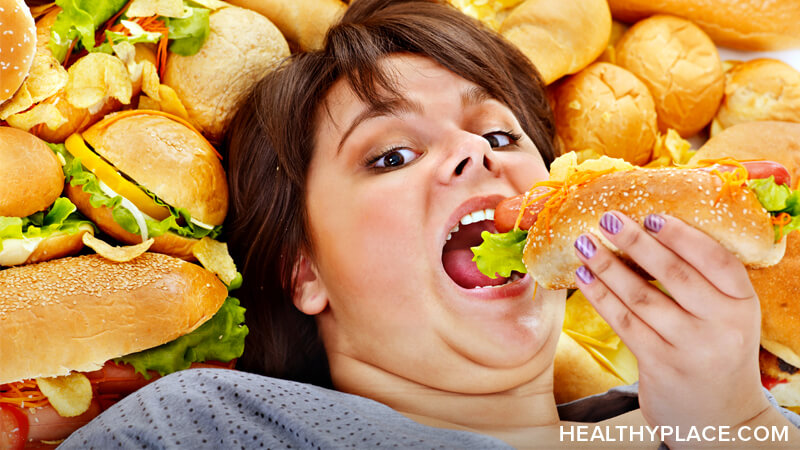 Covers whether food addiction really exists and if a person can be addicted to food. Plus does a significant weight problem equal food addiction?

Can a Person Really Be Addicted to Food?

There's a lot of controversy surrounding the causes of obesity or being grossly overweight. Some believe it's simply a lack of willpower; that a person just won't control what they eat. Others contribute severe weight problems to genetics or lack of exercise.

Now, in the scientific community, there's growing support for the idea of food addiction (being addicted to food). It comes from animal and human studies, including brain imaging research on humans, says Mark Gold, chief of addiction medicine at the McKnight Brain Institute at the University of Florida.

The question, says Gold, is whether food has addictive properties for some people. And that's what the scientific community should decide: whether food addiction is real, can be person be addicted to food and what the underlying psychology and biology might be.

In a medical setting, "we evaluated people who were too heavy to leave their reclining chairs and too big to walk out the doorway," Gold says. "They do not eat to survive. They love eating and spent the day planning their new takeout choices."

Although there is no official definition of food addiction, Gold defines it in much the same way as other drug dependence:

Gold believes some foods are more addictive than others. "It may be that doughnuts with high fat and high sugar cause more brain reward than soup."

Psychiatrist Nora Volkow, director of the National Institute on Drug Abuse says the research in this area is complicated, but most people's weight problems aren't caused by food addiction. These people are not addicted to food.

Some studies focus on dopamine, a neurotransmitter in the brain associated with pleasure and reward. "Impaired function of the brain dopamine system could make some people more vulnerable to compulsive eating, which could lead to morbid obesity," Volkow says.

For some compulsive eaters, the drive to eat is so intense that it overshadows the motivation to engage in other rewarding activities, and it becomes difficult to exercise self-control, she says. This is similar to the compulsion that an addict feels to take drugs, she says. "When this occurs, the compulsive eating behavior can interfere with their well-being and their health."

But there are many differences between drug addiction and the intense compulsion for food, she says. Food is necessary for survival, and eating is a complex behavior involving many different hormones and systems in the body, not just the pleasure/reward system, Volkow says. "There are multiple factors that determine how much people eat and what they eat."

Others pooh-pooh the idea of food addiction. "This is a dumbing down of the term 'addiction,' " says Rick Berman, executive director of the Center for Consumer Freedom, a group financed by the restaurant and food industry. "The term is being overused. People are not holding up convenience stores to get their hands on Twinkies.

"Lots of people love cheesecake and would eat it whenever it's offered, but I wouldn't call that an addiction to food," he says. "The issue here is the intensity of people's food cravings, and those are going to differ." 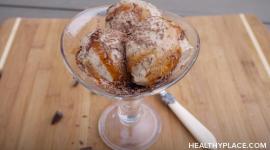 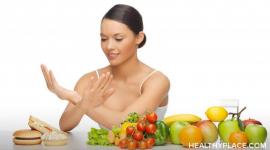 How to Stop Food Cravings 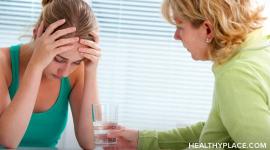 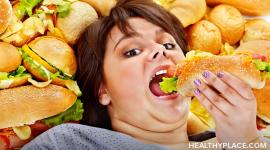 Addicted to Food. What is Food Addiction?

What Personality Traits do Children of Alcoholics Inherit?