Video on Worst Anxiety in Indiana

An anxiety disorder is very diffferent from normal feelings of nervousness, as the symptoms often occur for no apparent reason and do not go away.

Justin Dobbs has been suffering with anxiety  and panic attacks since 2009. His anxiety was so severe, that his doctor told him that he had the "worst case of anxiety he had seen in the state".

Watch the video on the Worst Anxiety in Indiana right here

The original interview with Justin is no longer available, but here is Justin describing his anxiety in one of his own videos

About Justin Dobbs, our guest on the anxiety disorders HealthyPlace TV show

Justin Dobbs is in his mid-twenties and for the last 2 1/2 years he has been suffering of what his doctor called "the worst anxiety in Indiana". His anxiety was so severe that it landed him in the emergency room, several times, within one year. Eventually, the panic attacks stopped but the anxiety continued, brining paranoia and OCD.

Justin is now taking medication and recovering from his anxiety. He now wants to help others who might be going through the same. 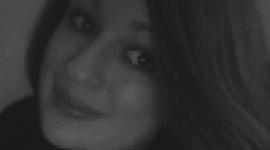 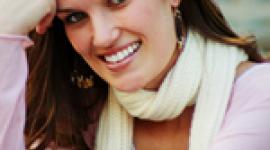 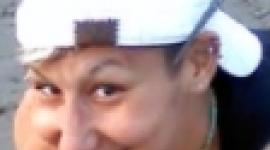