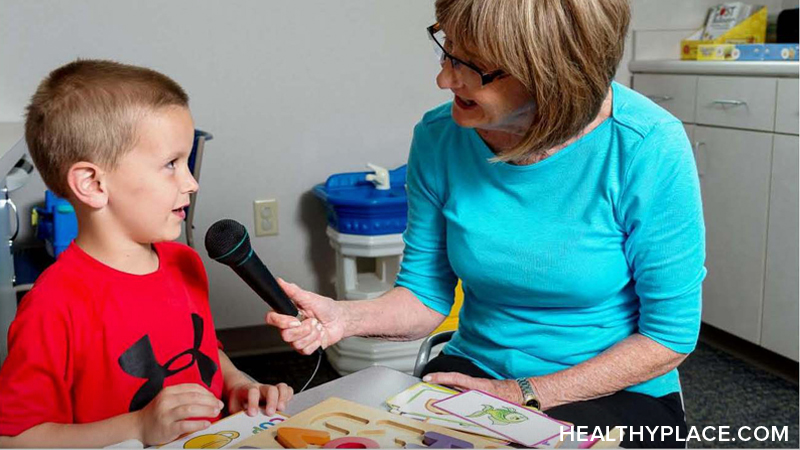 The term phonological disorder refers to difficulty understanding the sound and speech rules of language that other children develop naturally. Most very young children make mistakes as they learn new words. They may replace one sound with another or leave a syllable off of a word entirely. This is normal. A phonological, or speech sound disorder, occurs when a child continues to make these mistakes past a certain age.

Speech sound disorders occur more often in boys, but do occur in girls too. About half of what a child says by the age of 3 years should be understandable by someone other than his parents. Once a child reaches age 5, strangers should be able to understand most of his speech. For example, a child should make most sounds correctly, except the more difficult ones like: l, s, r, v, z, ch, sh, and th. Keep in mind that some of the more difficult sounds may still not sound completely correct even as late age 8 years. (Does your child have difficulty with stuttering, social communication or a language disorder? Read these articles.)

Children with phonological disorder substitute one sound for another, leave off sounds, or change sounds. This may make it difficult for people outside the child's immediate family to understand him or her. Some common symptoms of speech sound disorder include:

This speech chart from the Talking Child website shows what sounds a child should be able to make by certain ages.

Frequently the cause of phonological disorder is unknown. Children with the disorder may have close relatives who had speech problems. Coming from a large family seems to put some children at higher risk as well, but it's unclear as to why. Some known causes of phonologic disorders include:

Diagnosis and Treatment of Phonological Disorders

To diagnose a child with a phonological disorder, a doctor should first test a child for other disorders to rule them out. These include:

Some children, with mild phonological disorder, overcome their speech problems on their own by the time they reach age 6 years. In more severe cases, the child may benefit from speech therapy. A speech therapist will sit one-on-one with the child and teach him to create the sound by showing where he should place his tongue and form the lips for each sound. Depending on the severity, many children go on to develop normal, or almost normal, speech. 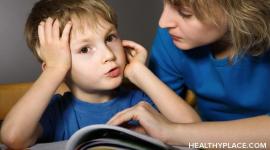 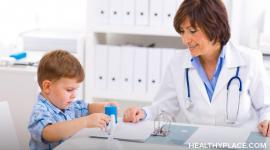 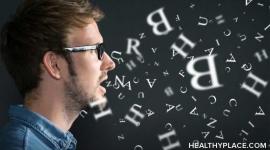 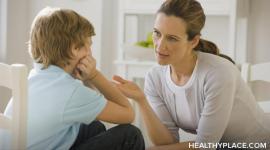 What is an Intellectual Disability?

Stuttering Treatment: How to Stop Stuttering

Help for Stuttering- Availability and Where to Find It