The Psychological Aspects of Changing Your Sex 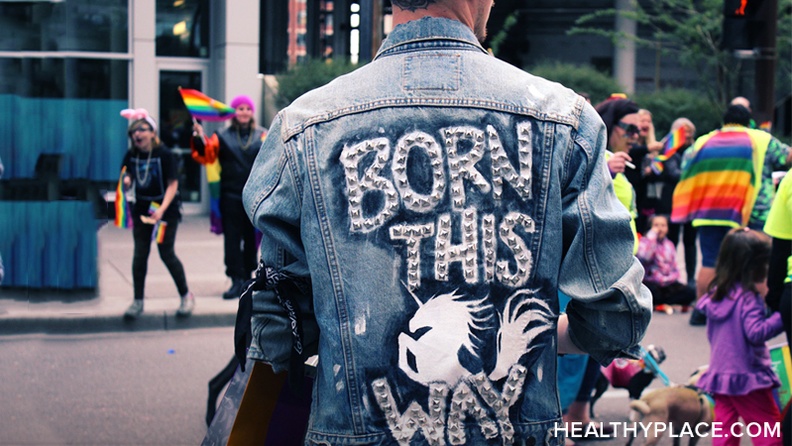 Changing your sex, your gender, is a very complex, highly difficult situation. There are some people who have always "felt" like they were born the wrong sex (gender identity disorder)  and report that it has led to frustration, confusion and even depression for a large part of their lives.

However, making the transition to another gender isn't easy either. Transitioning carries with it the prospect of losing jobs, friends and family, as well as mockery from strangers who find the gender change visibly jarring, as some transsexuals will attest to.

In a USA Today story on the subject, the paper quotes Denise Leclair, executive director of the International Foundation for Gender Education, a Waltham, Mass.-based transgender advocacy group.

"You become a very visible minority," Leclair says. "The average male-to-female transsexual is taller, has bigger hands and feet, has more facial hair than most women. There are a lot of physical attributes that are hard to hide in a society that doesn't like you."

That's why American sex-change surgeons, adhering to their own code of conduct, won't operate until the patient has had a year of intense psychotherapy while living publicly in the new gender.   And even during or after the transition, there are some transsexuals who regret changing sex and then  go back to their original gender.

"The Psychological Aspects of Changing Your Sex" Blog

Did you catch the ABC News special report last week on children with extreme OCD? It was very compelling television as they actually let the cameras into the therapy room where you could witness first-hand how difficult life with OCD can be.

One case that stood out in my mind was a teenage girl who stayed away from her entire family because she thought they were contaminated. The girl was sitting on the couch and as her own mother inched her way from a nearby chair to the very end of the couch, the girl recoiled from fear.

After months of exposure and response-prevention therapy (ERP), she was barely, but successfully able to touch her mother's fingertip.

During the segment, a research doctor explained that the part of the brain that gives the "all clear" signal (that everything is okay) doesn't function properly in these children. He said researchers are trying to come up with medications that will correct that problem. In the meantime, extensive ERP therapy for OCD, is effective in helping these children.

Visit the HealthyPlace OCD Center where you'll find extensive information on Obsessive Compulsive Disorder. What is OCD plus symptoms, causes and treatment of OCD. And where to get help for OCD.

Inside the Bipolar Mind of Natasha Tracy 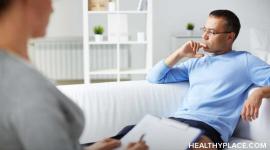 Why Are There So Many Types of Mental Health Therapy? 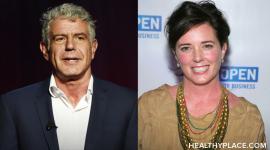 Suicide: The Ultimate Consequence of Stigma 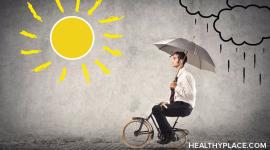 Is Your Mental Health Tied To Your Level of Optimism?

Can the Start of Spring Impact Your Mental Health?