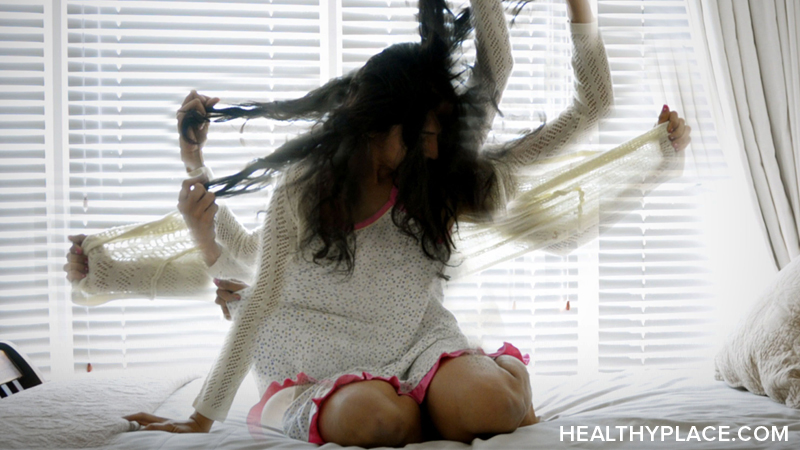 The above correlations are not confined to those with schizophrenia, however.

Schizophrenia and drug abuse are common. Alcohol is the drug most commonly abused, aside from nicotine, with possibly more than one-in-three people with schizophrenia being an alcoholic at some time in their life.1

People with schizophrenia likely use alcohol for the same reasons everyone else does but they have additional biological, psychological and environmental factors weighing on them making schizophrenia and alcoholism more prevalent.

Additional factors that may affect schizophrenia and alcohol abuse include:

The relationship between smoking and schizophrenia is complex as nicotine acts on various chemical messengers in the brain that affect schizophrenia and psychosis. It is thought this may make smoking more pleasurable and more addictive to a person with schizophrenia. However, nicotine may negatively impact schizophrenia medication (antipsychotics). 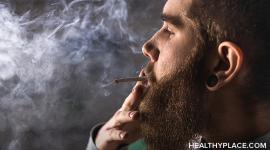 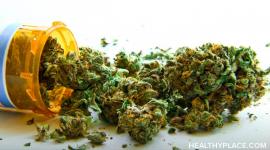 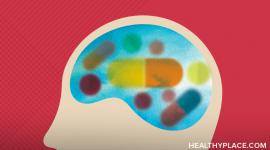 Recovering From Schizophrenia Not Rare