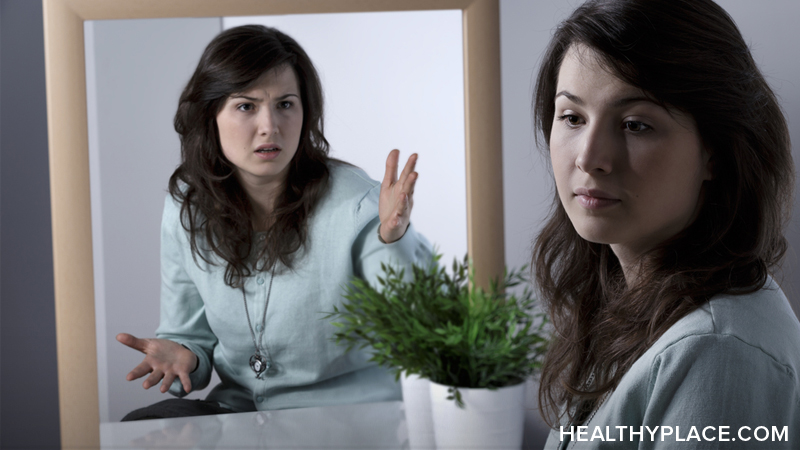 While schizophrenia is a psychotic disorder, schizophrenia and depression (a mood disorder) are common. Schizophrenia is known to cause mood swings to the point where the patient’s reactions are completely incongruent to what’s happening around them. For example, a person with schizophrenia may act happy at a funeral.

People with schizophrenia may be particularly suicidal when:3

It is not known why schizophrenia and depression are so closely linked but part of the reason may be psychosis. Psychosis in schizophrenia is the manifestations of hallucinations and delusions. Hallucinations are experiences of one of the senses, smell, touch, taste, hearing or sight that aren’t really there. Delusions are false beliefs that are held in spite of evidence to the contrary. For example, a delusion might be that the government is reading the thoughts of the person with schizophrenia.

Command Hallucinations in Schizophrenia and Depression

Treatment of Depression and Schizophrenia

Other times, depression treatment may be needed in addition to the treatment of schizophrenia. In these cases, antidepressant medication may be used alongside an antipsychotic. 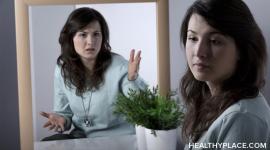 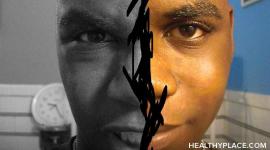 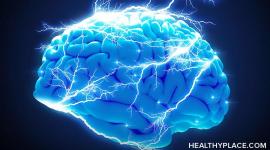 Why Schizophrenia Patients Are Difficult to Treat