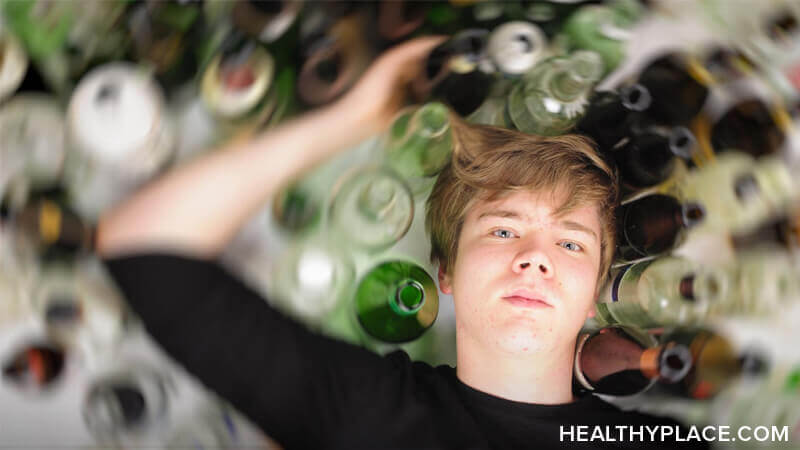 Teen alcohol statistics show that although drinking alcohol under the age of 21 is illegal in the U.S., it is commonplace given that 11% of all alcohol consumed in the United States is consumed by those aged 12 to 20. By the end of high school, teenage alcohol statistics tell us that 72% of students will have consumed alcohol.vi

And while teenaged alcohol drinking may be common, it's important to remember teen alcohol statistics stating that those who started drinking before age 15 are five times more likely to develop alcohol addiction or abuse later in life than those who begin drinking at or after age 21.vii

Teenagers who drink alcohol are more likely to engage in risky behaviors such as drinking and driving as well as getting in the car of a driver who has been drinking. Teen alcohol statistics show that risks are greater for those who binge drink.

Through teenage alcohol statistics, we know that teens who drink alcohol are more likely to experience: 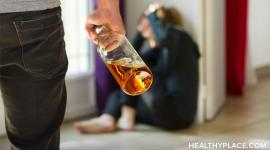 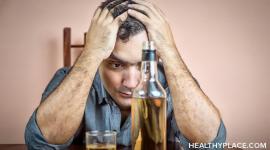 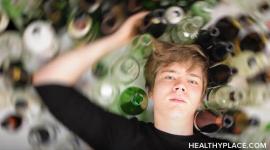 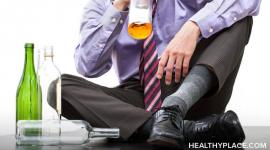