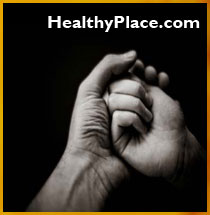 Suicide is a worldwide problem. A look at effective interventions and how to prevent suicide.

As reprinted from the World Health Organization

APA Reference
Tracy, N. (2008, December 10). Prevention of Suicidal Behaviors: A Task For All, HealthyPlace. Retrieved on 2023, February 7 from https://www.healthyplace.com/bipolar-disorder/articles/prevention-of-suicidal-behaviors 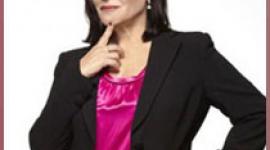 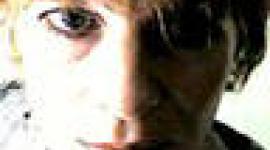 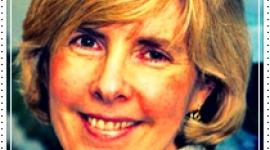 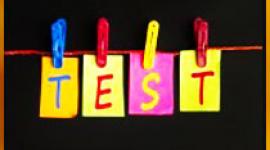