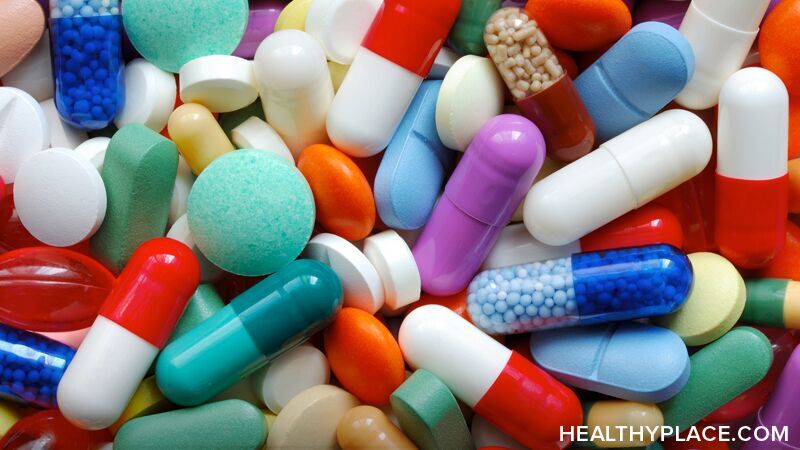 List of Bipolar Disorder Medications and What They’re Used For

Bipolar disorder medications are used to treat the symptoms of mania, hypomania, and depression that occur in people with bipolar, a brain disorder affecting 2.8% of the adult population. Bipolar disorder cannot be cured, but there are several medications approved by the U.S. Food and Drug Association (FDA) to help patients manage their symptoms.

According to the FDA, antipsychotic medications (including newer drugs labeled atypical antipsychotics) are often the first line of treatment in severely manic patients to control symptoms such as hallucinations and delusions. Several medications of this type have also proven long-term effectiveness in preventing episodes of mania and depression. Patients with bipolar disorder may be prescribed antipsychotic medications alone or alongside another mood stabilizer.

Common bipolar medications in this category include:

Although antidepressants are not commonly used in the treatment of bipolar disorder, they are sometimes prescribed alongside a mood stabilizer or antipsychotic for the management of depressive symptoms in bipolar.

Some antidepressants can trigger manic episodes in patients with bipolar disorder, and they also increase a patient’s risk of cardiac problems when combined with antipsychotics, which is why they are mostly avoided. However, if you are diagnosed with bipolar disorder, your doctor will examine your symptoms and weigh the side-effects with your symptoms to determine the best course of treatment.

Common Bipolar Medications: What Are the Side-Effects?

Bipolar disorder medications can have several side-effects. Some of them may be serious, so it’s important to know when to seek medical attention.

Here is a list of common bipolar medications and their side-effects.

The side-effects of mood stabilizer medications can range from mild to severe. If you experience any of these side-effects, you should seek medical attention immediately.

See also "Side-Effects of Mood Stabilizers and How to Manage Them".

The risk of developing certain side-effects such as weight gain, restlessness, and uncontrollable movements is higher with atypical antipsychotics. For this reason, patients taking these medications will be monitored closely by their doctor.

Long-term use of antipsychotic medications can also lead to a condition called tardive dyskinesia (TD), which presents as involuntary muscle spasms, typically around the mouth. If you think you have TD, you should talk to your doctor before stopping your medication.

Side-effects from antidepressants are relatively common, but some are more severe than others. The most reported side-effects listed by the FDA include:

Common bipolar medication side-effects should still be reported to your doctor. There is a whole list of bipolar disorder medications, and if one does not work well for you, or you experience an adverse reaction, your doctor may suggest adjusting your dose or trying you on a new drug. 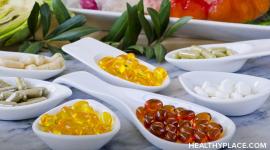 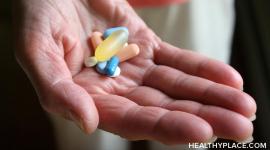 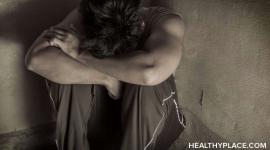