Bipolar depression treatment may be complicated by intense anxiety symptoms:

Psychosis symptoms are more common during bipolar mania but they may still complicate, or appear with, bipolar depression. Examples include:

Rapid cycling also complicates treatment of bipolar depression. More than three mood swings per year is called rapid cycling. Rapid cycling is a very concerning symptom of bipolar disorder and depression and once it's present, it's difficult to treat and often remains for the life of the illness.

Vigilant monitoring for mania or hypomania is essential with any bipolar depression treatment plan, especially by family members and healthcare professionals. A mixed episode (the presence of depressive and manic symptoms simultaneously; can include psychosis) can create intense treatment difficulties as well. When a mixed episode includes aggression, treatment is even more complicated.

If you were a healthcare professional seeing a client with depression for the first time, here are the questions you have to answer in order to determine the correct depression diagnosis:

These questions need to be asked of all people who experience depression so that the correct diagnosis is made and the patient can move on to a comprehensive bipolar depression treatment plan. 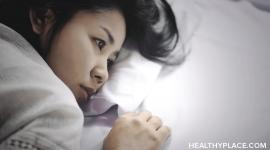 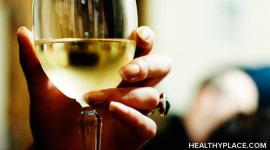