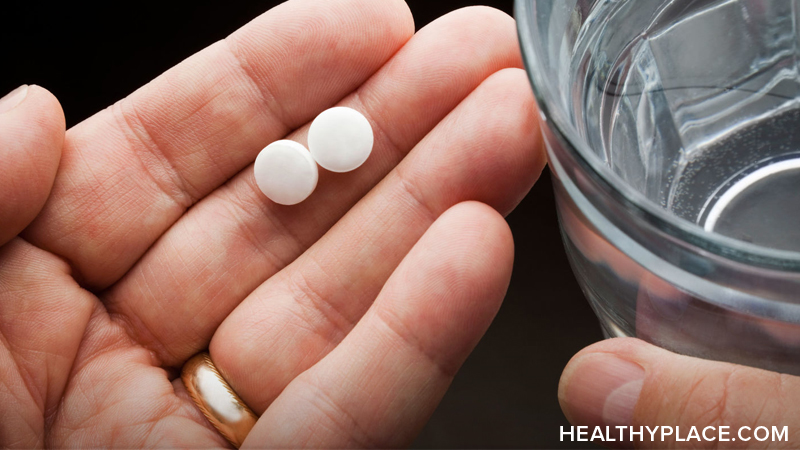 It's common for people with bipolar disorder to stop taking medications. Discover how to improve bipolar medications compliance.

Why Many Don't Take Their Bipolar Medications

Welcome to our bipolar treatment adherence area. Here, we'll discuss why people with bipolar disorder stop taking their medications, the effects of that and what can be done to improve medication adherence.

The failure of individuals with bipolar disorder to take prescribed medications (usually antipsychotics and/or mood stabilizers such as lithium) is one of the most serious problems in psychiatric care. It often leads to a relapse of symptoms, rehospitalizations, homelessness, incarceration in jail or prison, victimization, or episodes of violence.

Did you know that the single most significant reason why individuals with bipolar disorder fail to take their medication is because of their lack of awareness of their illness (anosognosia)? Other important reasons are concurrent alcohol or drug abuse and a poor relationship between psychiatrist and patient.

Lack of awareness of the illness, also called anosognosia.

Lack of awareness of illness is the single most important reason for nonadherence with medications. In a recent review, 10 of 14 studies that examined awareness of illness and nonadherence in schizophrenia reported that the two are strongly associated.2 The other four studies were carried out in countries in which there is a very high rate of patient adherence to medications (e.g., Ireland, 80 percent adherence) because most patients still do whatever the doctor tells them to do; this high adherence rate makes it difficult to measure the effects of lack of awareness.3

Other recent studies have also reported a strong association between lack of awareness and medication nonadherence.4 For example, a study of 218 outpatients reported that the correlation between awareness of illness and adherence with medication was highly statistically significant (p<0.007).5

When impaired awareness of illness is compared with other reasons for medication nonadherence, it is invariably found to be the single most important reason.6 This is true for individuals with bipolar disorder as well as for those with schizophrenia.7

The second most important reason for medication nonadherence in individuals with schizophrenia and bipolar disorder is concurrent substance abuse. This association has been reported in at least 10 studies (Lacro et al. op cit.).8 In one such study, it was found that "substance-abusing patients with schizophrenia were 13 times more likely than non-substance-abusing patients to be noncompliant with antipsychotic medication."9

Among the reasons for this association is the fact that psychiatrists often tell patients to not drink alcohol when on medication (patients, therefore, stop medication so they can drink), and the fact that some medications counteract the effects of the alcohol or drugs (so the patient cannot experience the desired high).

Poor relationship between psychiatrist and patient

Every study that has examined this has found it to be a factor in patients' nonadherence to medications (Lacro et al., op cit.). It is often referred to as a poor therapeutic alliance.

This is widely assumed to be crucial and is often cited as the most important reason why individuals with bipolar disorder fail to take their medications. Studies, however, suggest that it is a much less important reason than the three reasons discussed above. In one review, only 1 out of 9 studies found a significant association between side effects and medication adherence in individuals with bipolar and schizophrenia (Lacro et al., op cit.). 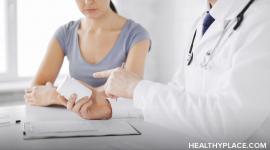 How to Manage Your Bipolar Medications 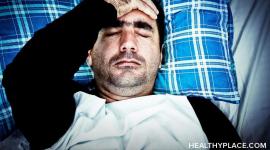 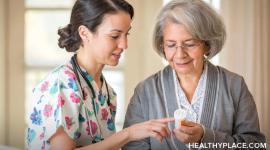 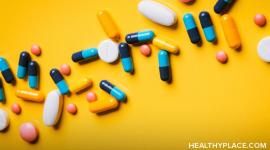 How Can I Get the Most from My Bipolar Medications?