About our guest on the bipolar disorder video: Cristina Fender 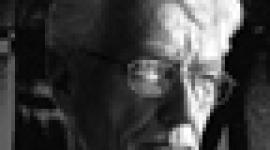 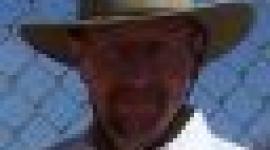 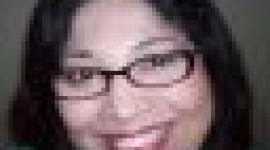 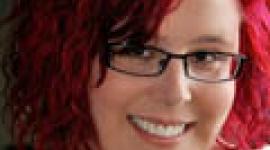 What is Treatment-Resistant Bipolar Disorder?

What Are the Symptoms of Bipolar Depression?