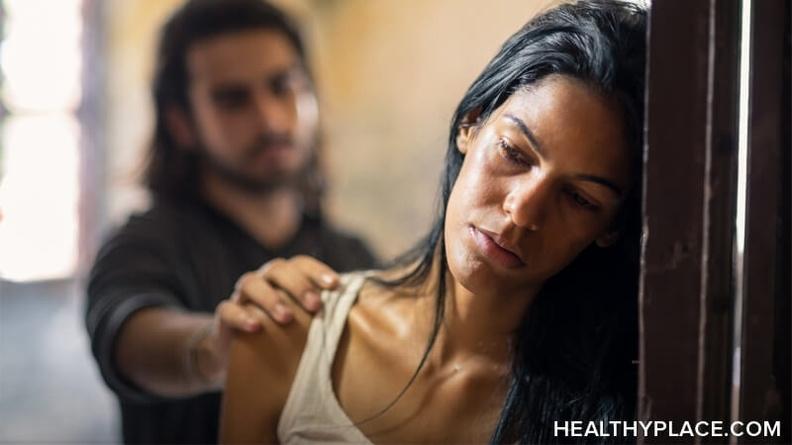 "In a war, soldiers are forced to deny their emotions in order to survive. This emotional denial works to help the soldier survive the war but later can have devastating delayed consequences. The medical profession has now recognized the trauma and damage that this emotional denial can cause, and have coined a term to describe the effects of this type of denial. That term is "Delayed Stress Syndrome."

The stress caused by the trauma, and the effect of denying the trauma, by denying self, eventually surfaces in ways which produce new trauma - anxiety, alcohol and drug abuse, nightmares, uncontrollable rage, inability to maintain relationships, inability to hold jobs, suicide, etc.

Codependence is a form of Delayed Stress Syndrome

We grew up having to deny the emotional reality: of parental alcoholism, addiction, mental illness, rage, violence, depression, abandonment, betrayal, deprivation, neglect, incest, etc. etc.; of our parents fighting or the underlying tension and anger because they weren't being honest enough to fight; of dad's ignoring us because of his workaholism and/or mom smothering us because she had no other identity than being a mother; of the abuse that one parent heaped on another who wouldn't defend him/herself and/or the abuse we received from one of our parents while the other wouldn't defend us; of having only one parent or of having two parents who stayed together and shouldn't have; etc., etc.

We grew up with messages like children should be seen and not heard; big boys don't cry and little ladies don't get angry; it is not okay to be angry at someone you love - especially your parents; God loves you but will send you to burn in hell forever if you touch your shameful private parts; don't make noise or run or in any way be a normal child; do not make mistakes or do anything wrong; etc., etc.

We were born into the middle of a war where our sense of self was battered and fractured and broken into pieces. We grew up in the middle of battlefields where our beings were discounted, our perceptions invalidated, and our feelings ignored and nullified.

The war we were born into, the battlefield each of us grew up in, was not in some foreign country against some identified "enemy" - it was in the "homes" which were supposed to be our safe haven with our parents whom we Loved and trusted to take care of us. It was not for a year or two or three - it was for sixteen or seventeen or eighteen years.

It was not a battlefield because our parents were wrong or bad - it was a battlefield because they were at war within because they were born into the middle of a war. By doing our healing we are becoming the emotionally honest role models that our parents never had the chance to be. Through being in Recovery we are helping to break the cycles of self-destructive behavior that have dictated human existence for thousands of years.

Recovery from the disease of Codependence involves stopping the war within so that we can get in touch with our True Self so that we can start to Love and trust ourselves."

The Ways We Fight